Hello lovelies!  A couple of weeks has been and gone since my last post; pre-move back to London Town...  So what has been going on, what has everyone been up to?  Lots of things have been happening over these past weeks including outings, my birthday, the big move, drinks, dancing (lots of it), a photo shoot, meeting new people and hanging out with my new flatmates!

As I do each and every year, I took some time off work for my birthday.  I had been planning to go on a mini break to get away from it all but it happened to coincide with my moving home.  Instead, my time off became my week of packing and wrapping.  But not before I had a little dance!

Birthday Shenanigans!
Another year older but none-the-wiser, teehee!  No but really, I actually never really feel older.  I think I'm stuck at 25, but not in a bad way.  It helps when you don't look your age too, or so I'm always told :D  With all the moving home plans I actually didn't get up to much on my birthday.  I did have a night out with the girls the weekend before but on the day of my actual birthday I stayed in and carried on packing like a good girl.  We headed over to Hotel Street; the Sailor Jerry's bar I have previously mentioned which is now sadly closed  :(  We watched the singer from the Dum Dum Girls, Dee Dee do a solo show and had a few drinks.

I love this photo of Anne and I so much. You may just find I have used it everywhere! 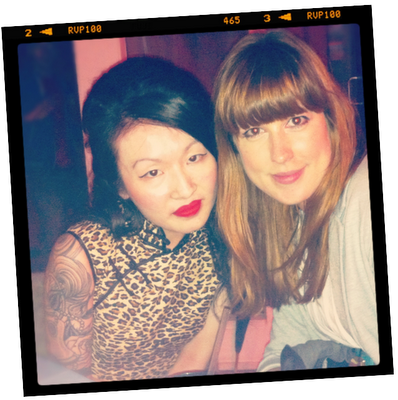 This is a short video of Dee Dee and some interviews.
The funny thing is we were actually filmed for this video clip but didn't make the cut.  Although I have to add I was rather relieved when I did watch it as I was practically dragged up to be interviewed because I look like a SJ girl.  I'm pretty video camera shy and was quite embarrassed and maybe a little bit red too!  Am pretty happy I didn't sneak onto it but I would have liked to see Jaana on there :P 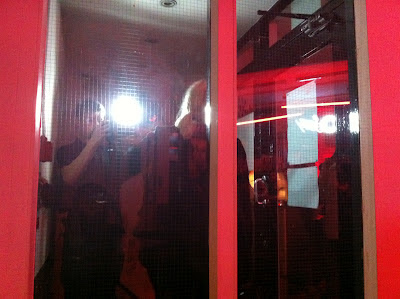 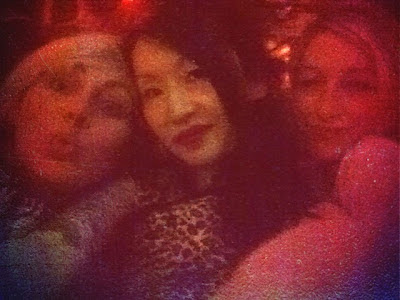 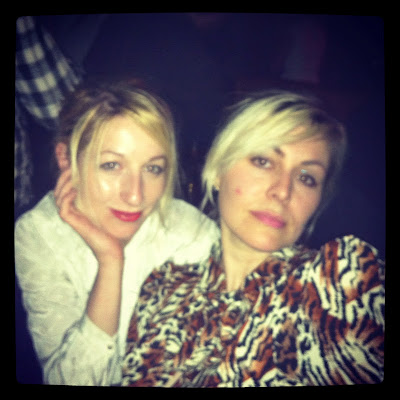 For afters we headed to Joe's in Camden to do a little hip swaying.  Friday night is Hip Joint ran by El Nino of The Lady Luck Clubs.  All the drinking and dancing aside; it was this night at Joe's that I met my next photographer to be(was)  Chiko Ohayon.  Everyone was on the dance floor and we got chatting a little bit here and there.  I completely lost track of time but maybe half an hour or so before we left, Chiko ask if I would model for his book.  He has been shooting and working on his own book for the last four years.  We swapped contacts and I went to have a chat with him at his studio during that week.  We shot a week or so later after he came back from Paris.  At some point I will no doubt post about it all but not right now. So that was basically my birthday celebrations.  It may no be much this year but I did receive one of my best presents ever from my sister.  How does she think of these I do not know but she's a genius for sure!  From reading my blog you probably would have gathered how fond I am of hair and beauty.  This was/is the perfect present.  Not even I knew I wanted one until I had it.  I did not have a hard time filling it up at all.  The rate I buy make-up and new shades of lipsticks! 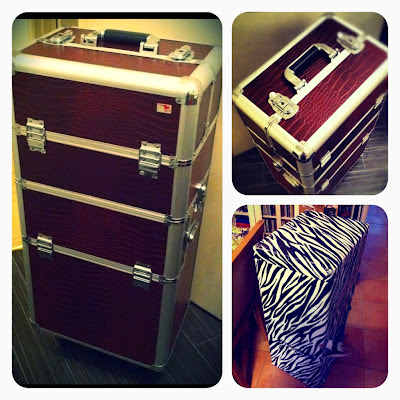 I love all the trays and compartments! 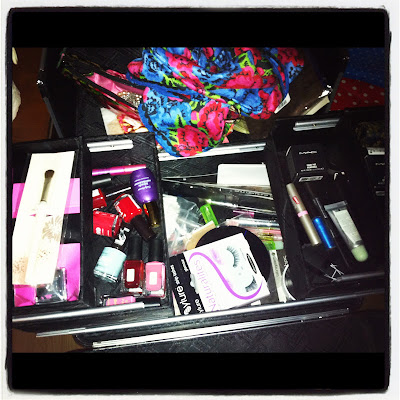 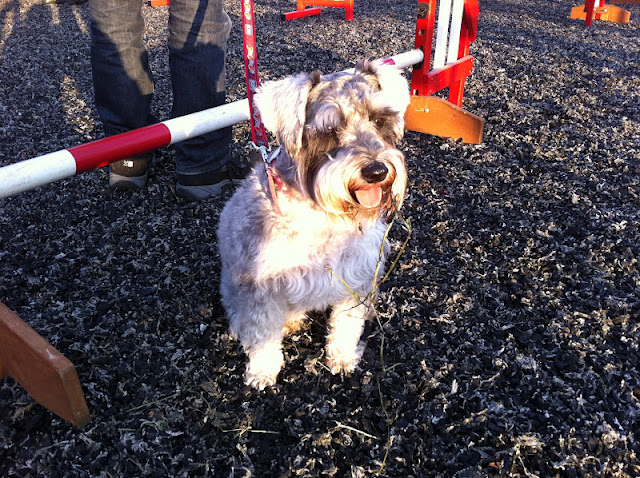 Posted by the The Dressing Parlour at 01:02

Email ThisBlogThis!Share to TwitterShare to FacebookShare to Pinterest
Labels: Beauty, Birthday, Book, Celebrations, Dancing, Friends, Modeling, Out and About