store in Covent Garden to have a bit of brow therapy.  I had been looking at some treatments recently and thought what better time then now?  What with their special offer of brow arch with free brow tint! 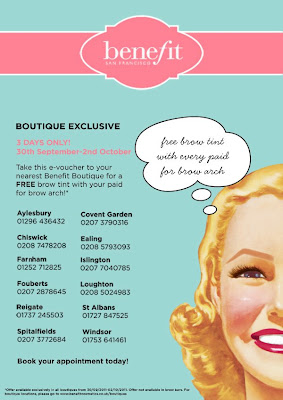 I have naturally quite fine brows which is some kind of strangeness considering that my head of hair is actually very thick and full.  I have been plucking my brows into shape since my high school days way back when and pretty much have had them the shape they are now for some years.  There really wasn't much shaping to do but a general tidy up of sorts I guess wouldn't go amiss.

My Benefit Girl started off by asking me how dark I like my brows usually.  I do draw them in occasionally but not always.  Sometimes when I see them in photographs I think they are too dark, or maybe because I use a pencil they just don't look defined enough.  She suggested I go with a black/brown tint and here she preceded to dab hot wax round my brows to tidy them up.  This only took a few minutes and was pretty painless.  The hot wax felt quite nice actually.  Next, she mixed up some tint, applied it to my brows and set the timer on.  Here I stole a moment to take a picture.  Two minutes later the tint was being removed.  This whole process was going a lot quicker than I thought.  Last finishing touches of concealer to cover the slight redness from waxing and I was done.  I was in and out again in maybe 20mins?


These were my old brows

Mid-tinting brows in all their dark glory. 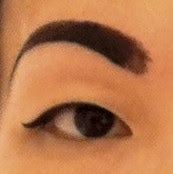 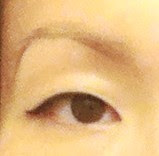 What do you think?  It is a very subtle difference but a noticeable one non the less.  I am quite happy with them and would have the treatment again.  Maybe next time I will try black tint.  I almost feel like the mid-tinting brows look quite good.  Dramatic and definitely there, haha.  I will try shading them in as well at some point to give them more shape.  Either that or semi-permanent tattooing which, after some research I have found will cost £200... not quite that in need of extra brows!
Maybe I should have picked up one of these nifty little kits. 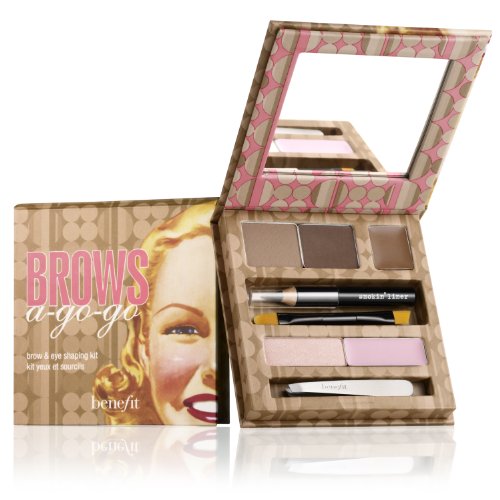 If you could choose your own set of brows whose would you go for?  I rather fancy a set of Carmen Miranda' myself.  I think they are do-able on me.  Well defined, not too thick and not too thin with just the right amount of arch :) 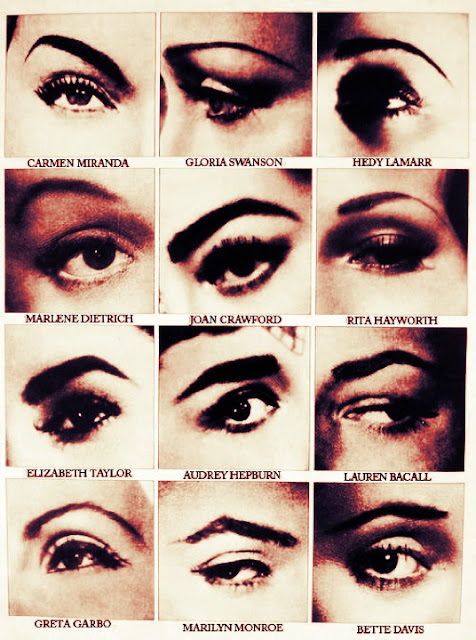 Here is one of many brow tutorials which can be found on youtube.

Posted by the The Dressing Parlour at 23:07