Puttin' on the Glitz

Gosh, I tried my darn-dist I really did but I never quite managed to continue blogging as I had intended to this last year.  Well, let us start again here shall we...?

Hello All!  Lady of the Parlour/Miss Cherrylicious/Alison here.  How do you do?  Pleased to make your acquaintance... Again.  There has been so much happening in my life, so many events attended, so many people I've met, so many shopping trips.  So much clothing to show you... And all the new shooooes!

Before I do an outfit/shopping/wardrobe post I wanted to write about a recent event I attended at The British Library.  Puttin' on the Glitz - Fashion & Film in the Jazz Age hosted as part of their Spring Festival at the library saw the amazingly fabulous Amber Jane Butchart and Christopher Laverty grace the stage to speak to us about the wonders that was the Jazz Age.  For afters there was a Cocktail Party hosted by the lovely ladies of The Vintage Mafia.  And what a party it was; with live music from the one and only Alex Mendham and his Orchestra.  Such a treat!

Well I say we start with an event post but what's an event post without my event outfit!?
Here's a quick look at my hair and dressage for the evening... 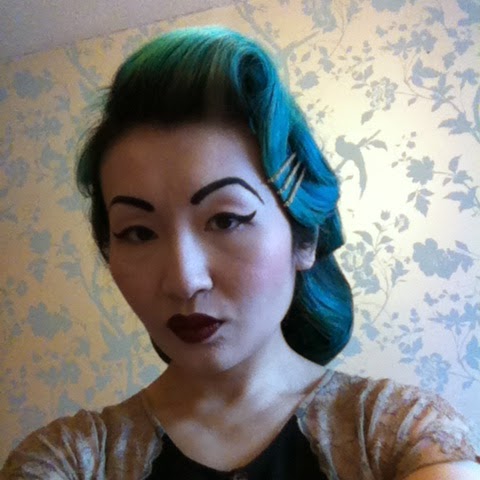 Hair - the higher the better! 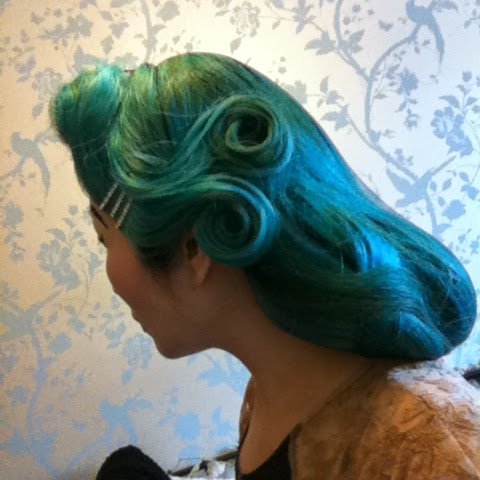 It is hard to tell here as my hair is in a net but the length is actually down to my waist.
But isn't it great to have the option to make ones hair appear shorter? 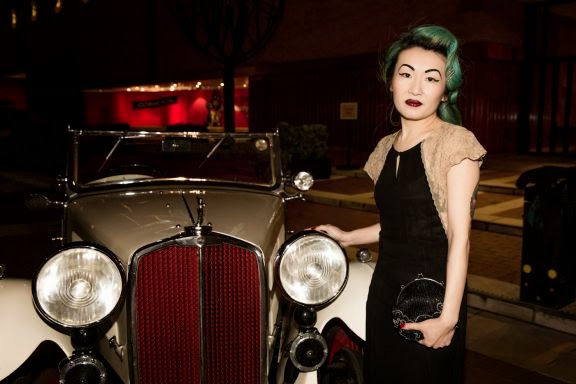 This is probably the best photo of my outfit captured outside the cocktail party venue.
© Luca Sage


I never like to read too much into any talk if I already know I will be attending as I hate to spoil things for myself by knowing too much.  The lovely Christopher whom I had not had the pleasure of coming across before this event was a wonderful speaker.  Such passion and so very engaging.  I could have listened to him talk all night about men' fashions!  It also happened to be an more interesting talk (for myself) as Christopher based his talk on the costumes of the characters from The Boardwalk Empire series ( a personal favourite; which I am very behind on) due to their historically correct costuming.  Some rather interesting facts that Christopher pointed out was the alignment of ones suiting pattern... which I'm sure everyone was subsequently noticing for the rest of the evening; along with myself.  The wondrous array of colours that were actually worn by the men of the Jazz Age.  Those dandies and gangsters knew how to dress alright!  Such inspiration to the modern world which is usually hidden behind the black and white films and photography that we see around.

I first discovered Amber in my early years in London when I would be out on the town night after night.  Spotting Amber as part of her DJ duo The Broken Hearts whom can be seen at the most fashionable events around!  Amber spoke of the fashions from the silent movie eras through to when the talkies took over.  How Hollywood and Paris fought it out for top spot as fashion leaders to the world.  And surprisingly how movie stars would bring in their own wardrobe as costumes for the films they were stars of!

I am highly anticipating Amber's new project which she is currently working on entitled Nautical Chic due for publish in 2015.  In the meantime her current book Fashion Miscellany is on my to-buy list.

On to the Vintage Mafia hosted Cocktail Party... 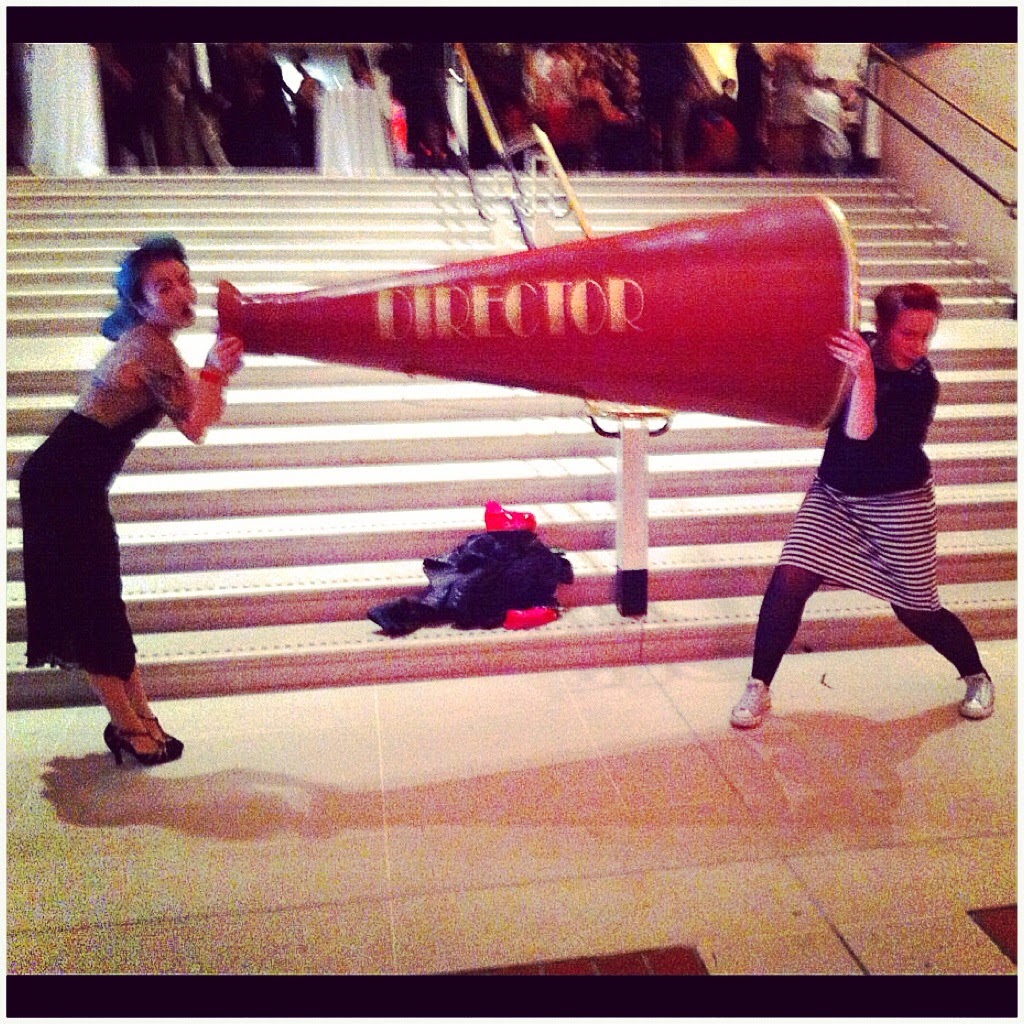 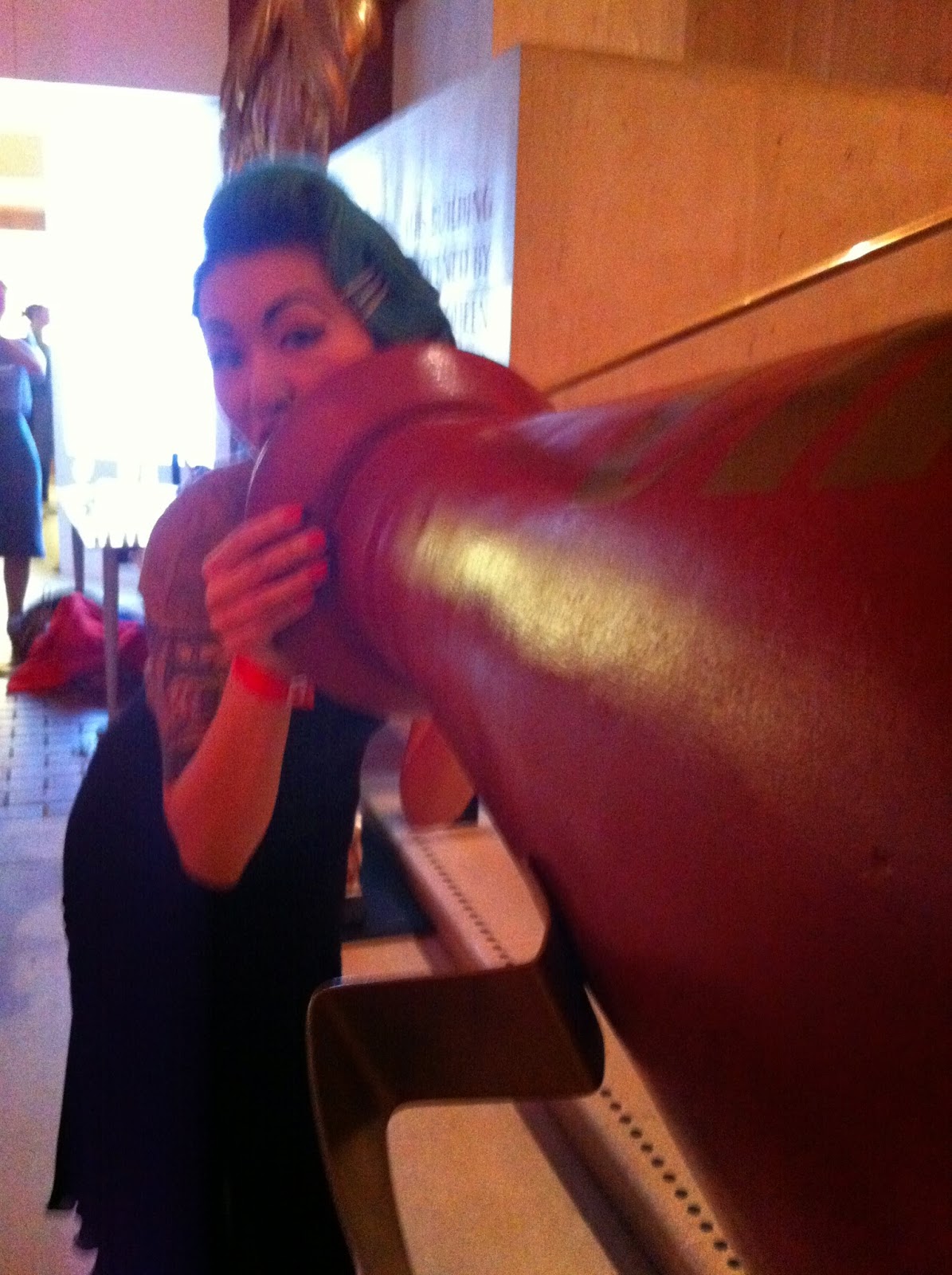 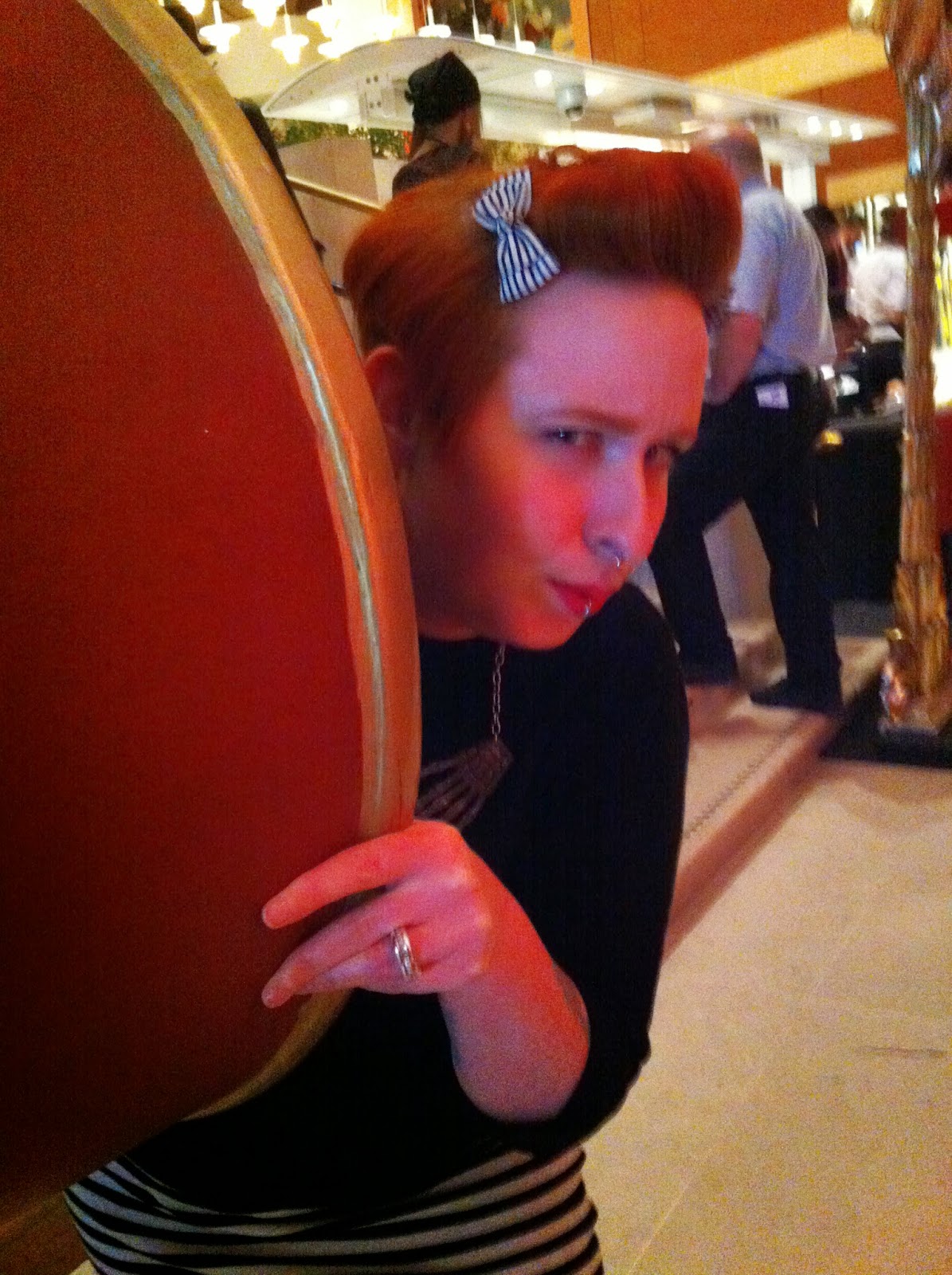 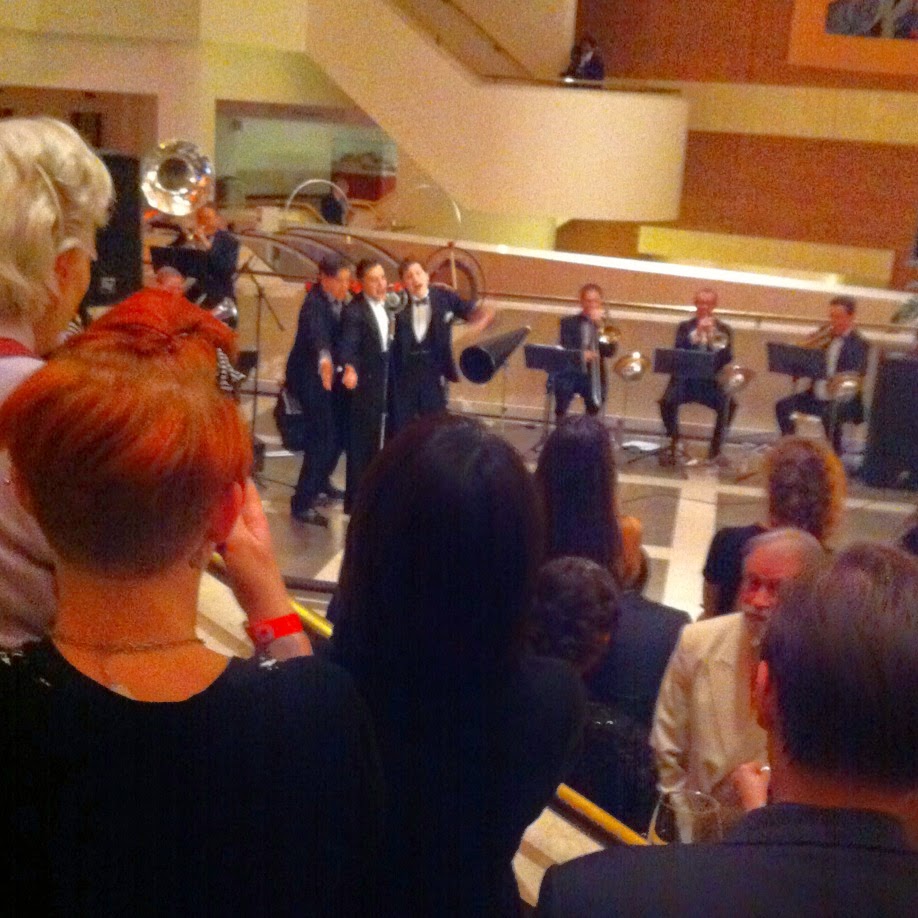 It was rather busy as you can imagine whilst trying to capture a shot of Alex and his band.
Everyone was having a whale of a time Charleston-ing it out to the sounds! 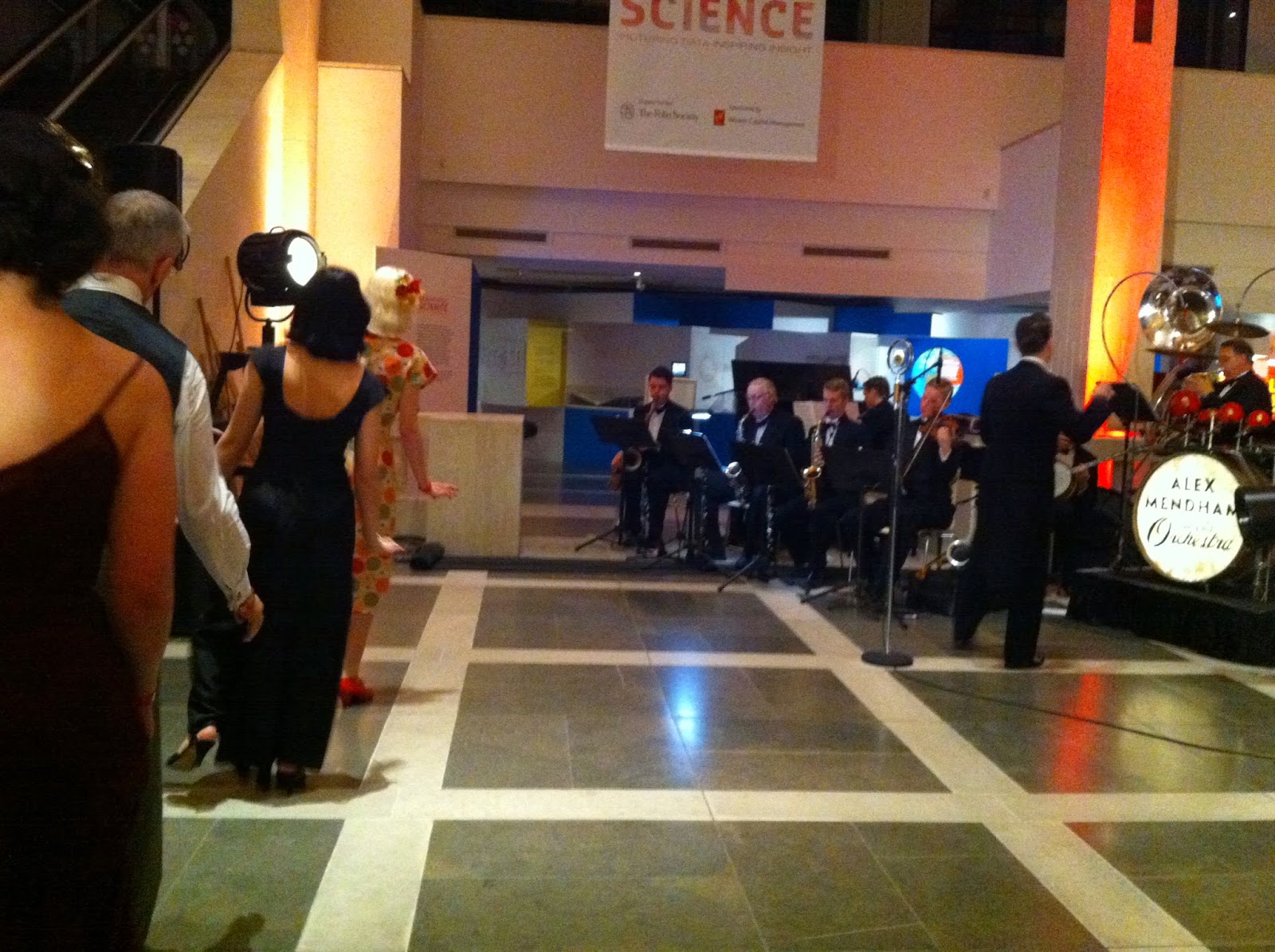 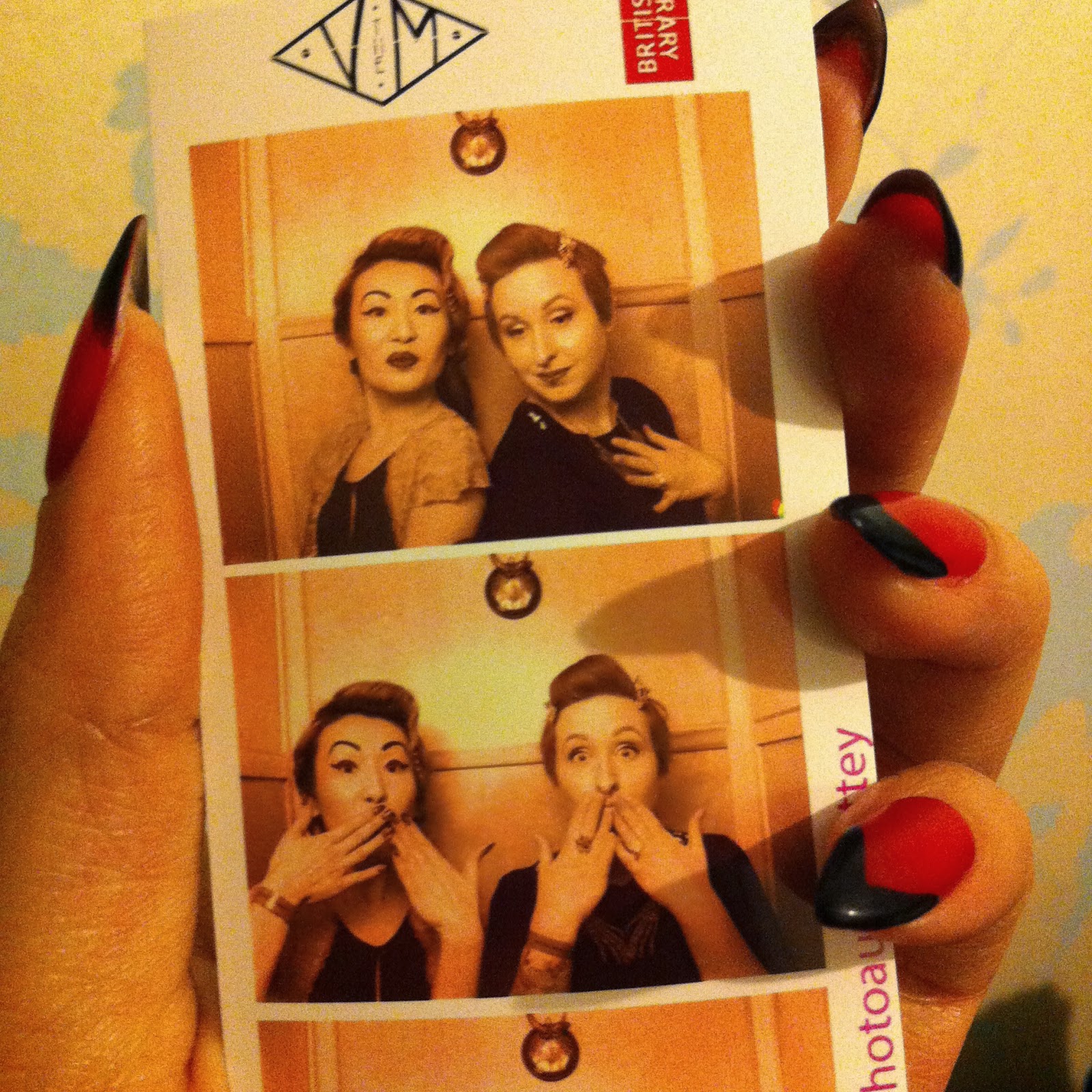 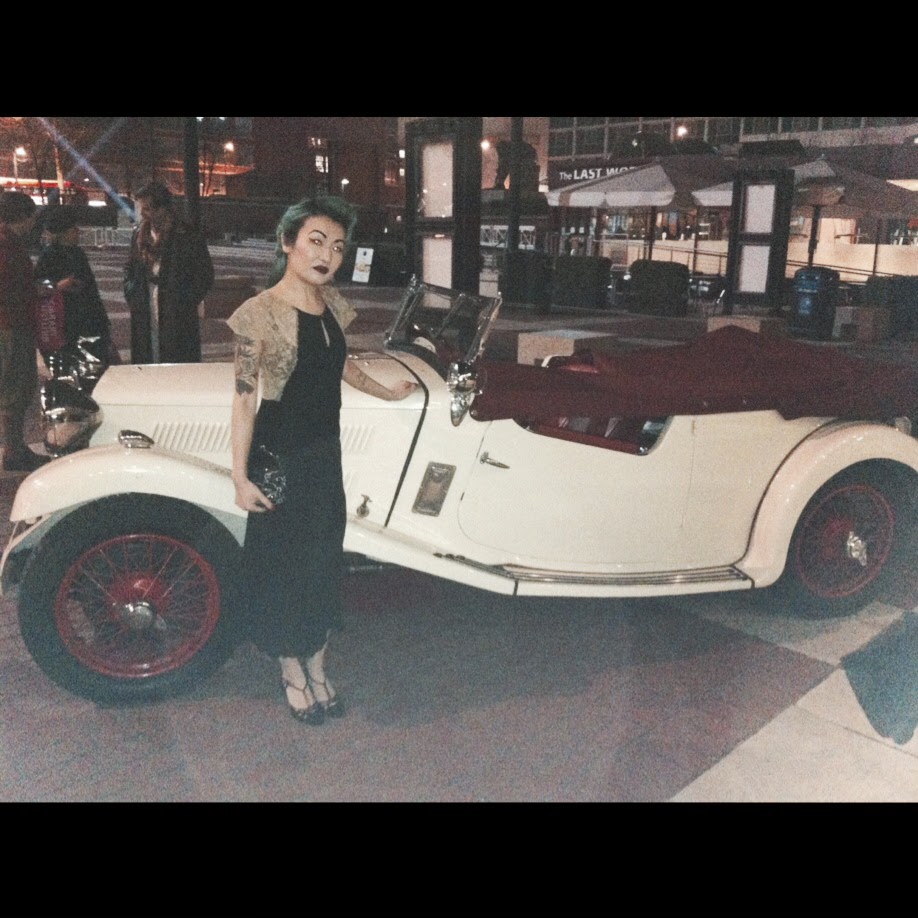 My own version - Wanted to show you this dreamy car...


As part of the evening the talented Mr Hanson Leatherby had his Vintage Travelling Portrait Studio set up at the cocktail party for guests to have a little souvenir to look back on.  You can have a look through the rest of the shots here.  This below is my still... Hanson making me look good.  I almost feel as if I should autograph it like a Hollywood Starlet!  Almost... 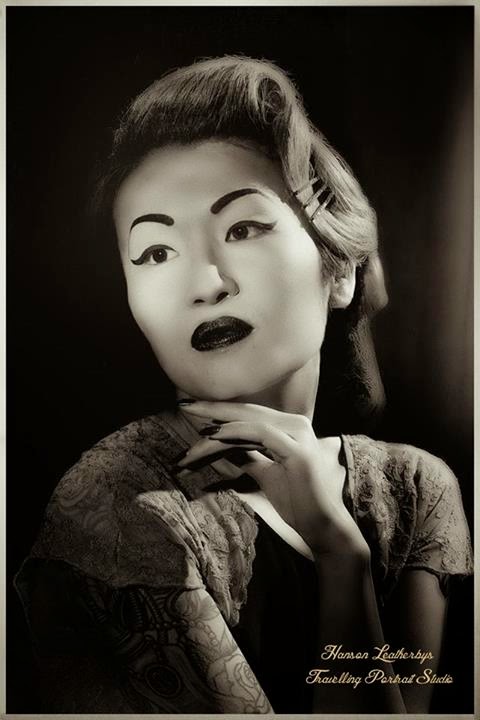 I say, if that was even a slight taster of the Jazz Age parties then take me there.  Sharpish!


P.S - A little video captured by The Vintage News crew giving you a snippet of the event.  You can also see a lot more photographs taken at the event on their website.


Posted by the The Dressing Parlour at 10:28

Your outfit is divine! Particularly love the hair

hey Alison, Thanks you for that review of the puttin On the Glitz, even. It did look great ! Hopeffully they will do another one that I can attend ! your hair looked a m a z i n g !!!!!! I love the 3 hair clips you put !
Bisous

Thanks dolls, I do love to play around with my hair! :D